In Venezuela people have embraced baseball like a popular expression since 1895. Since that year, baseball has been the most important sport
in the country, especially in poor and rural areas. In 2014 there were 331 Venezuelan players in US belonging to all the divisions and categories of Mayor League Baseball. Venezuela is the second country most represented in the US Major Leagues after the Dominican Republic.

Future Star is a reportage that tells the story of a young baseball player looking for a contract with a MLB team. He is fifteen and came from a rural area called San Felipe in the west of Venezuela. He was found by a scout who recruited him when he was thirteen. Now he is living near the baseball academy (one hour from his home town), which is preparing him to find a contract with a MLB team. This is the only chance he has to become a profession because he left school to play baseball and help his family; there is no plan b for him. Economic and social situation push him to leave the school and just focus in this preparation, he start to practice at 7 am until 6pm six days per week. This is a common story in most of the big leaguers from Venezuela and the Caribbean Islands. 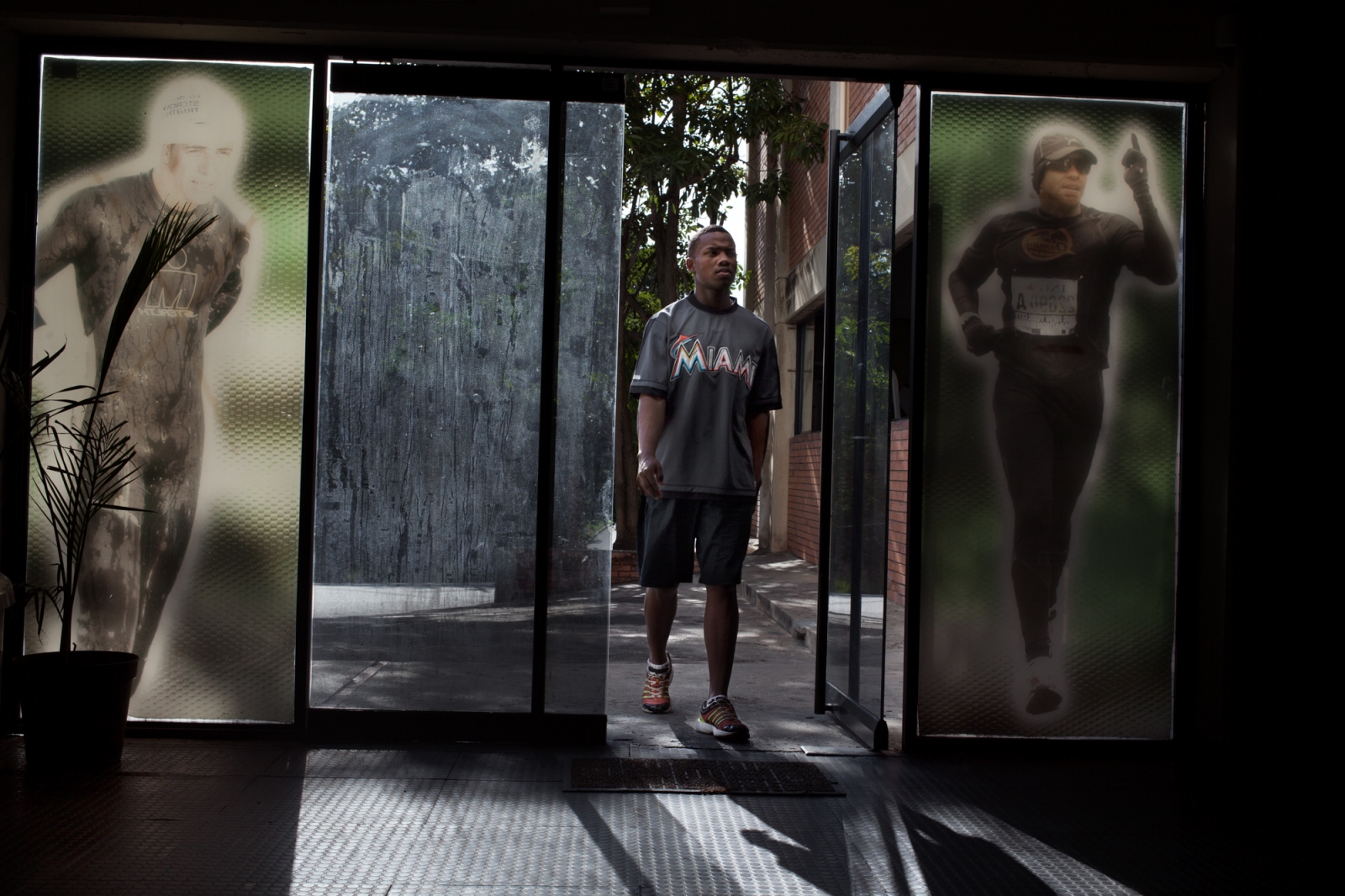 Freivan arrives to the gym in Barquisimeto, Venzuela. He goes to the gym after the regular baseball morning practice three times per week in the afternoon to train. 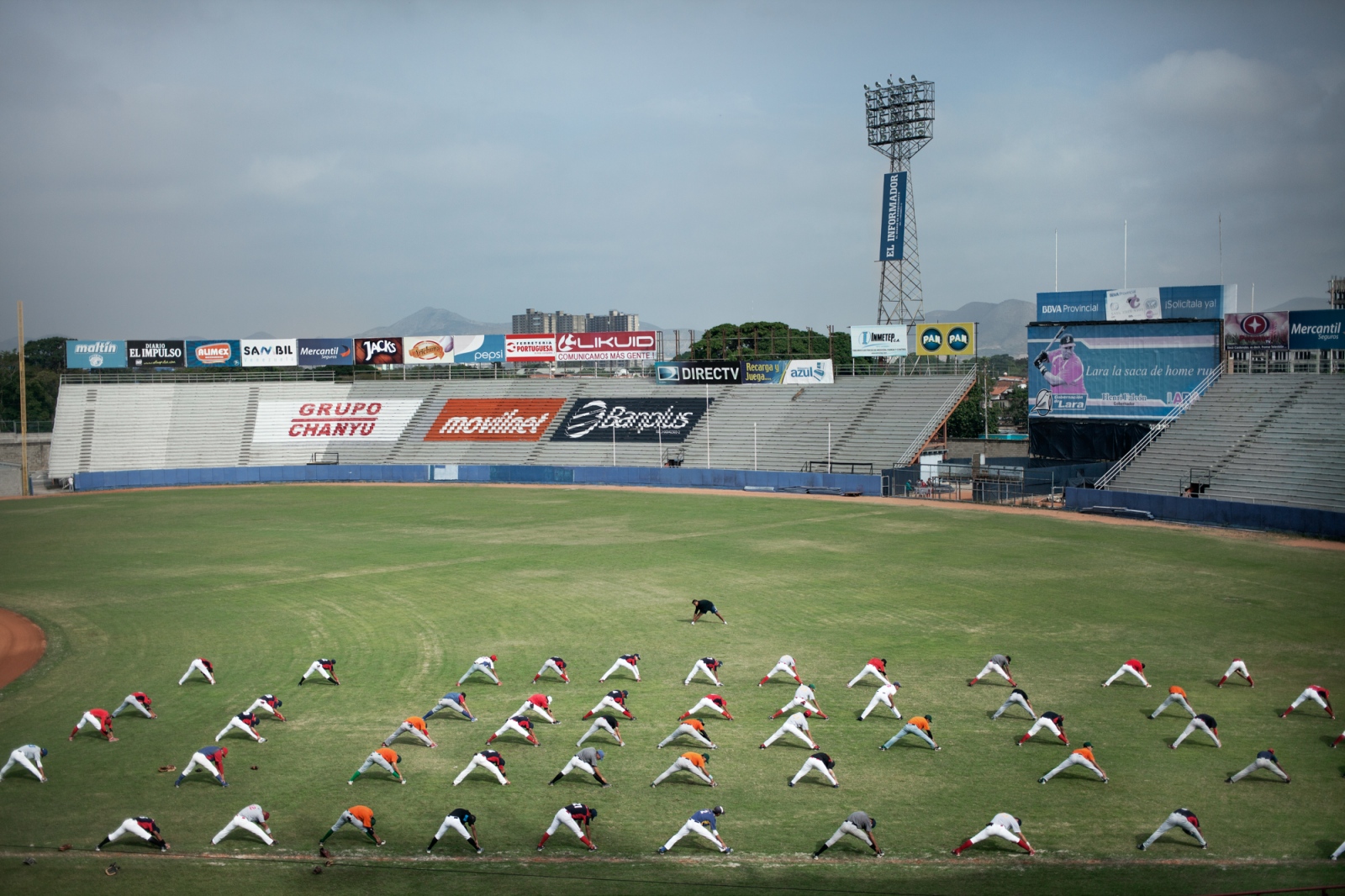 Prospects in a stretching session before the tryout in font of the scouts. Around 60 young players participate in this tryout 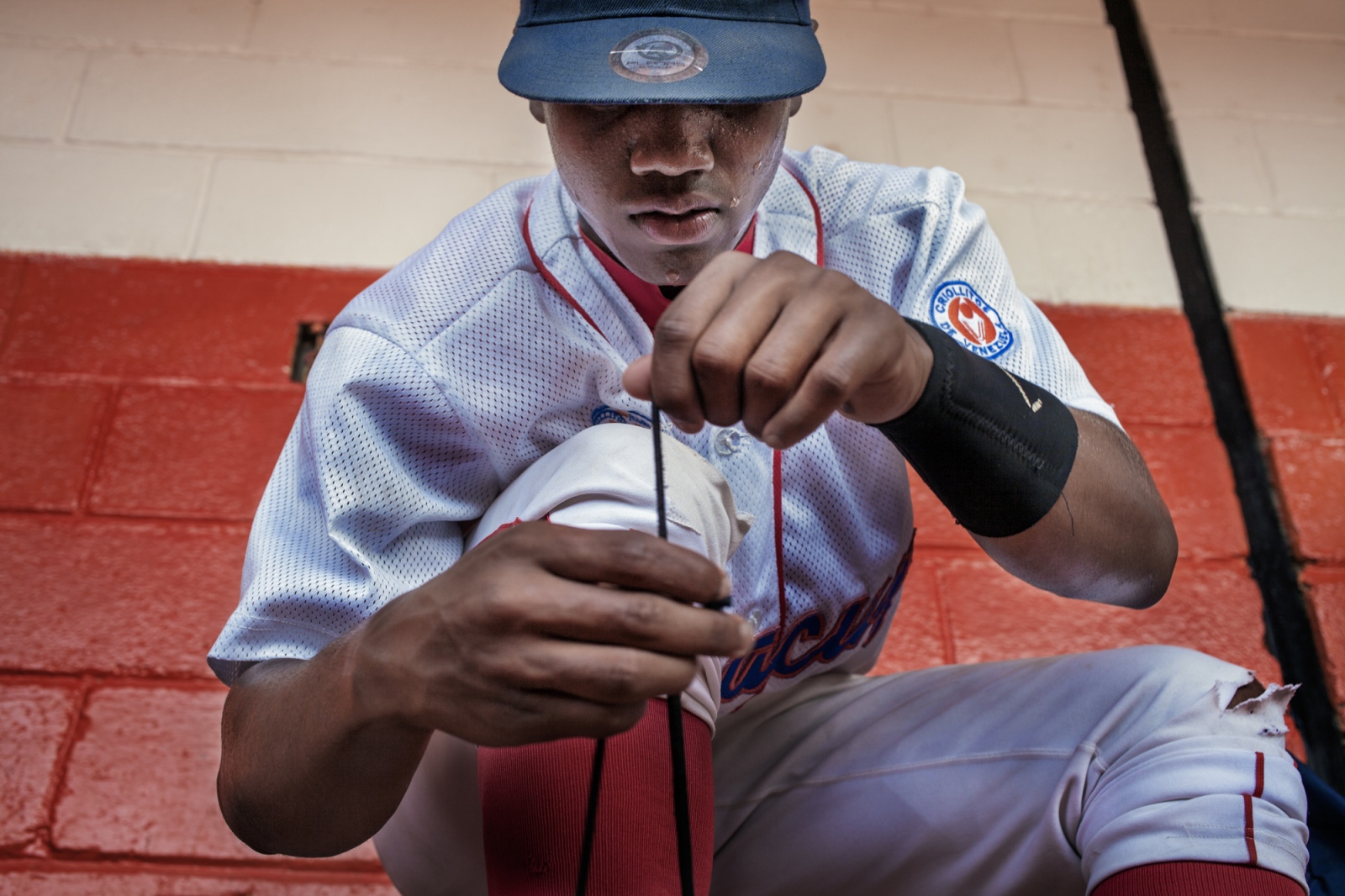 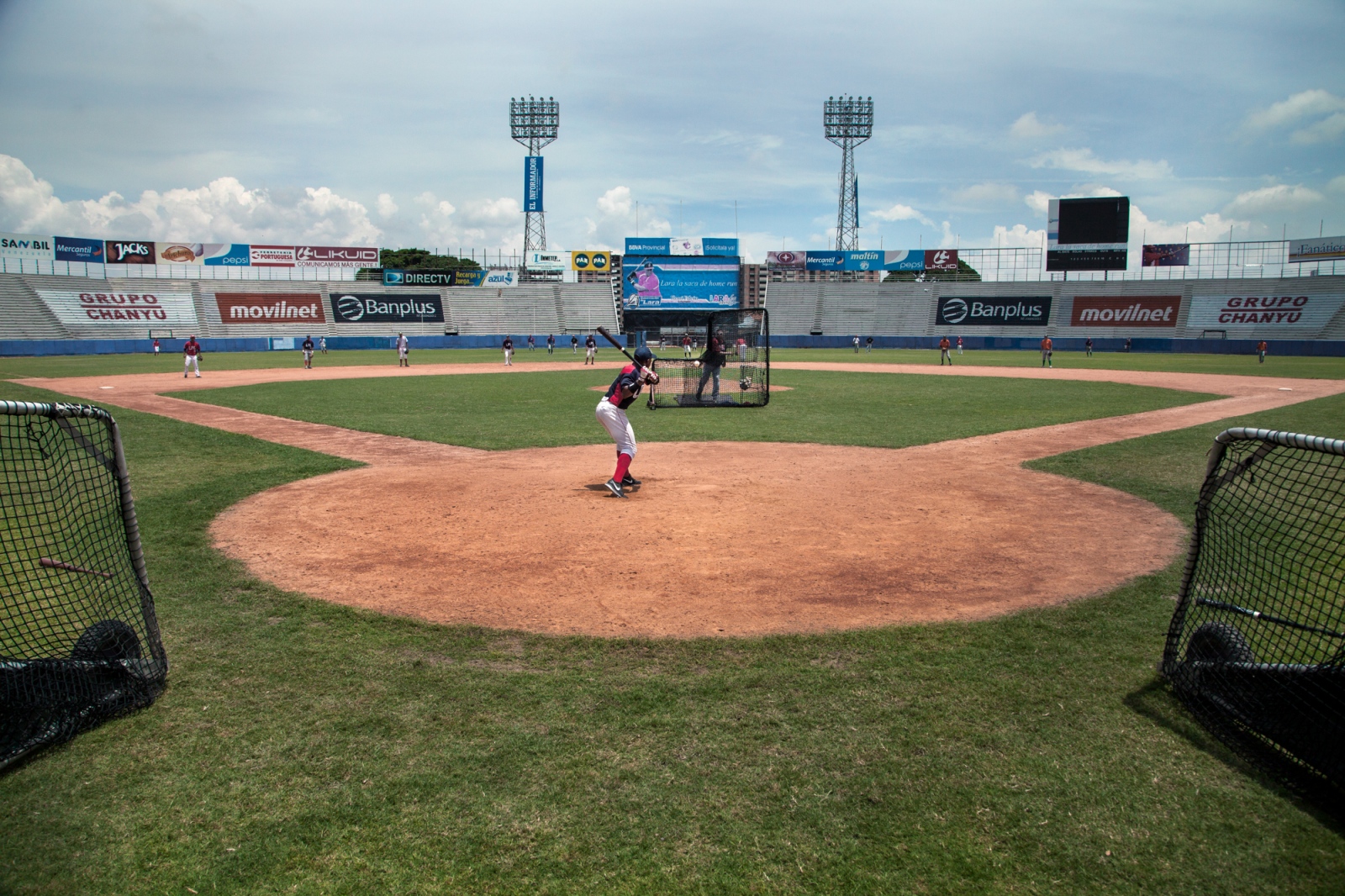 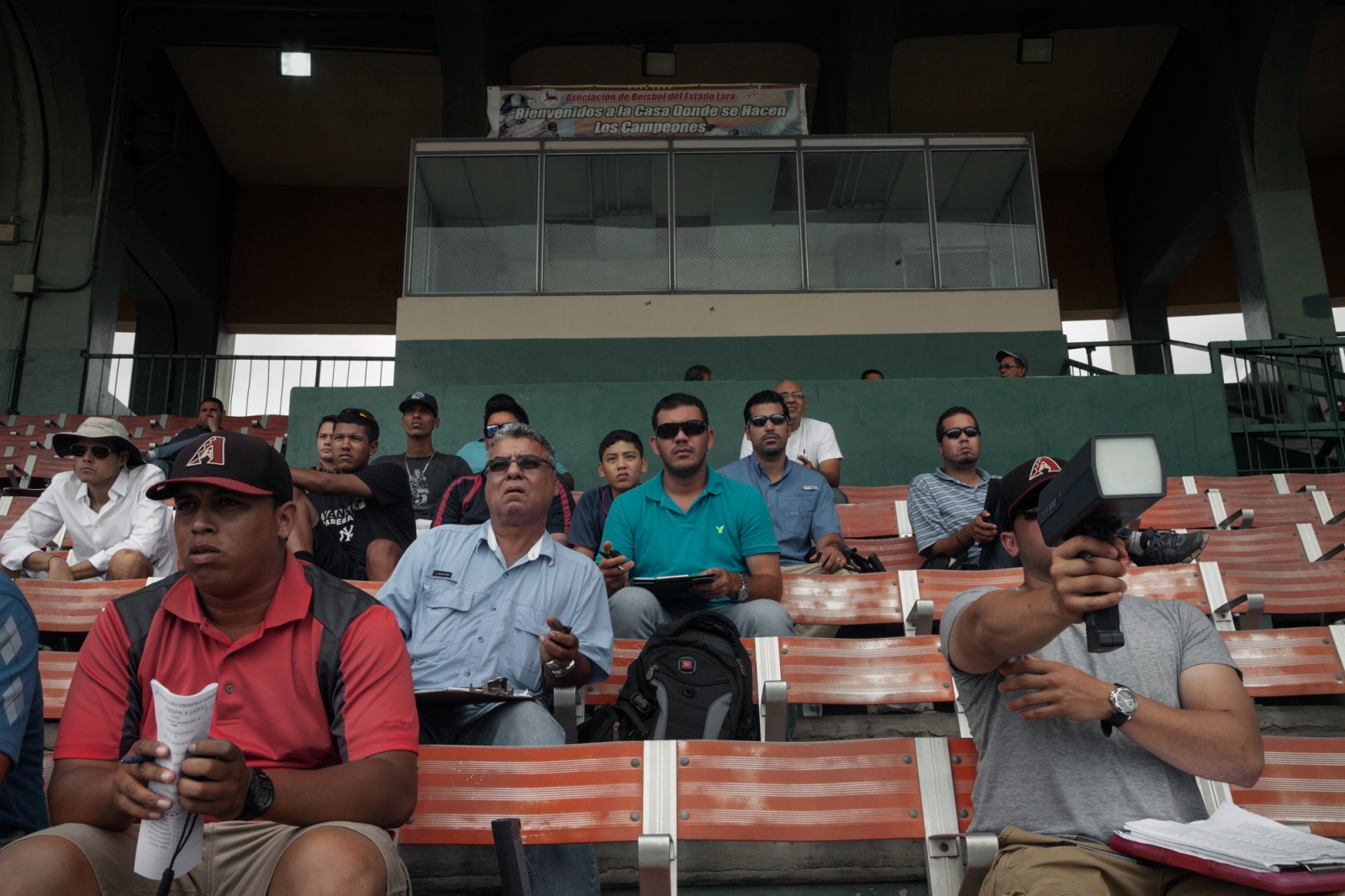 A group of Major League Baseball scouts in a monthly tryoutÂ 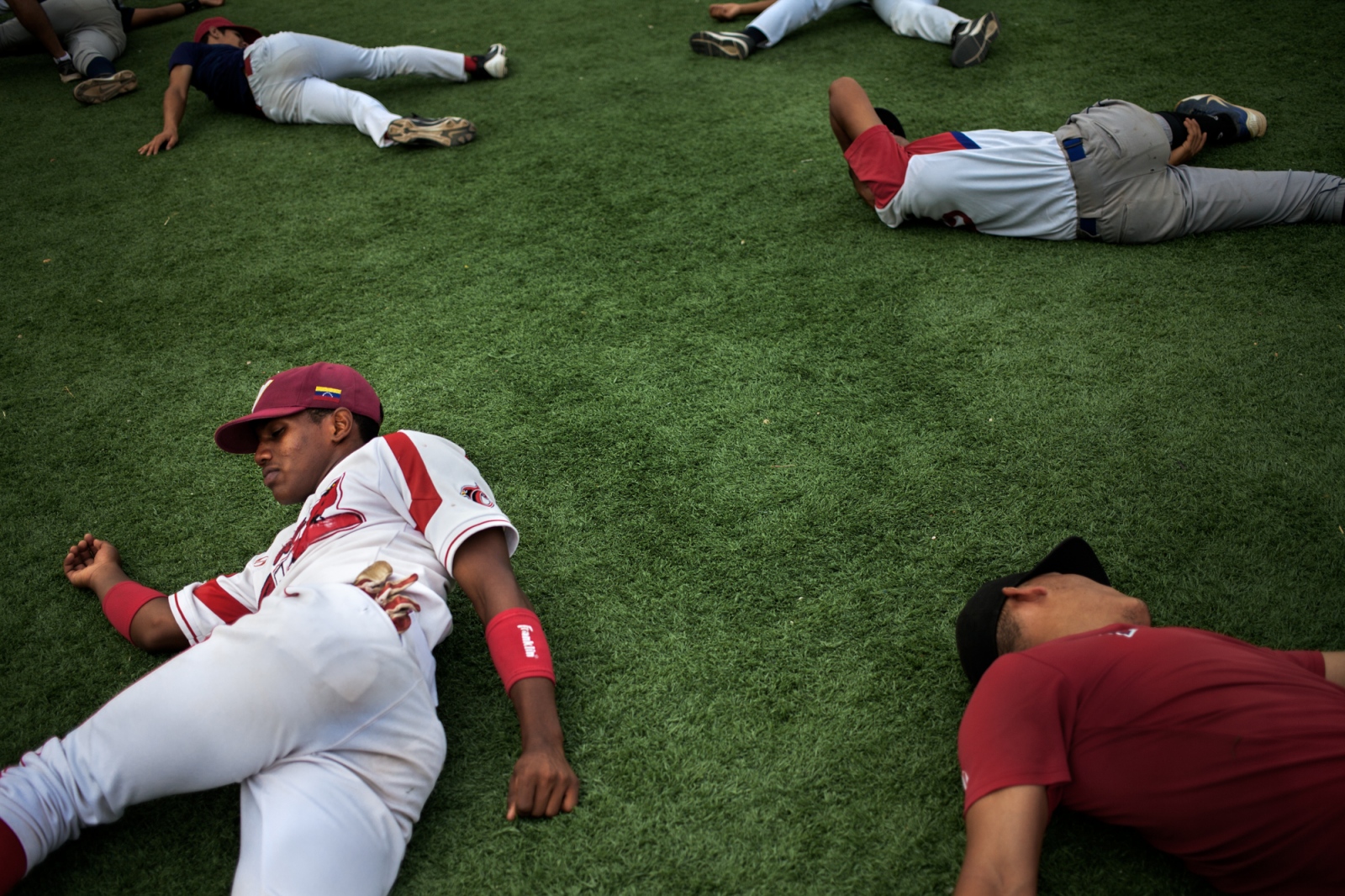 Freivan and his partners stretching before the practice 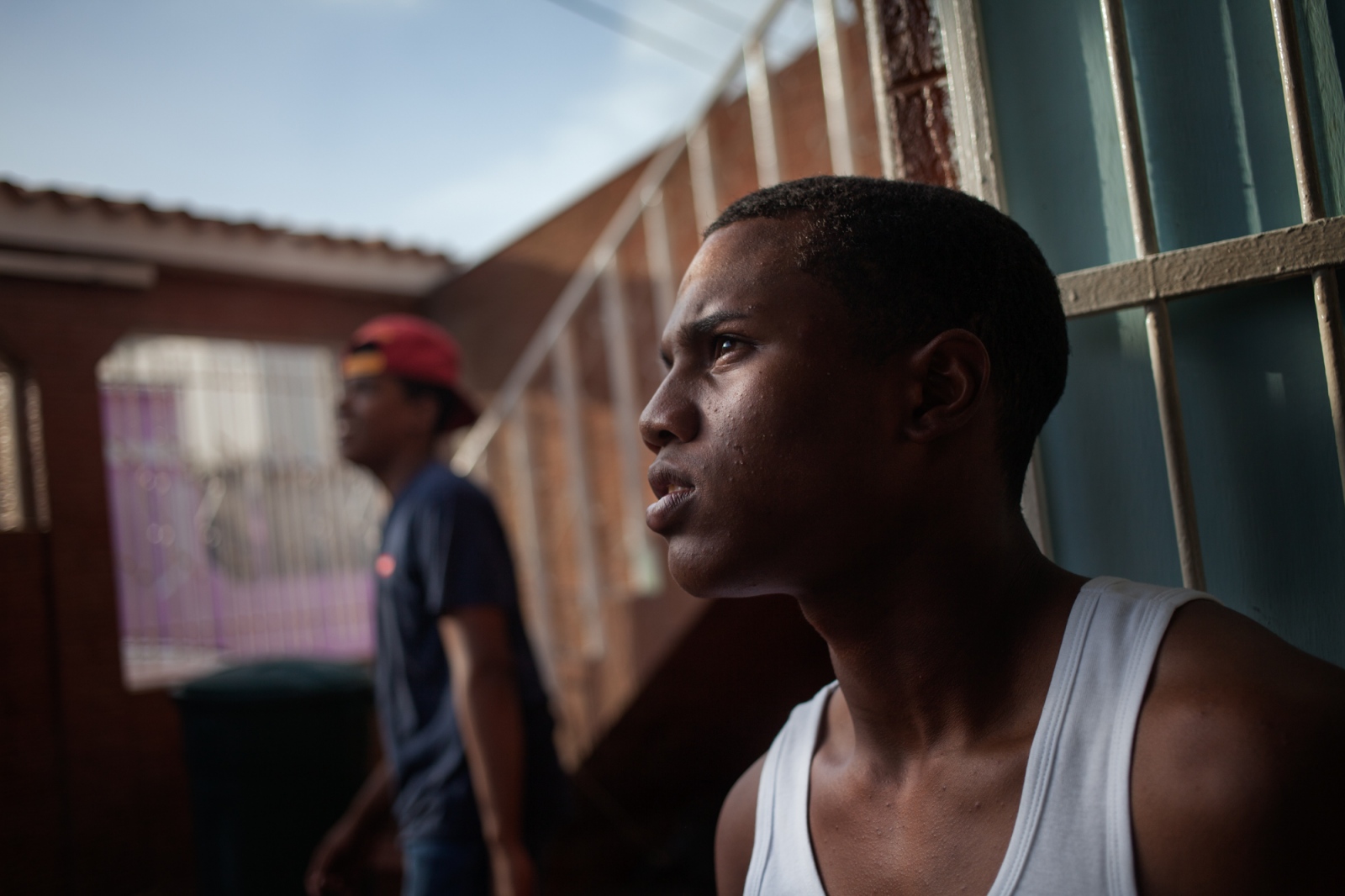 Freivan and his cousin in their grandmother house front yard 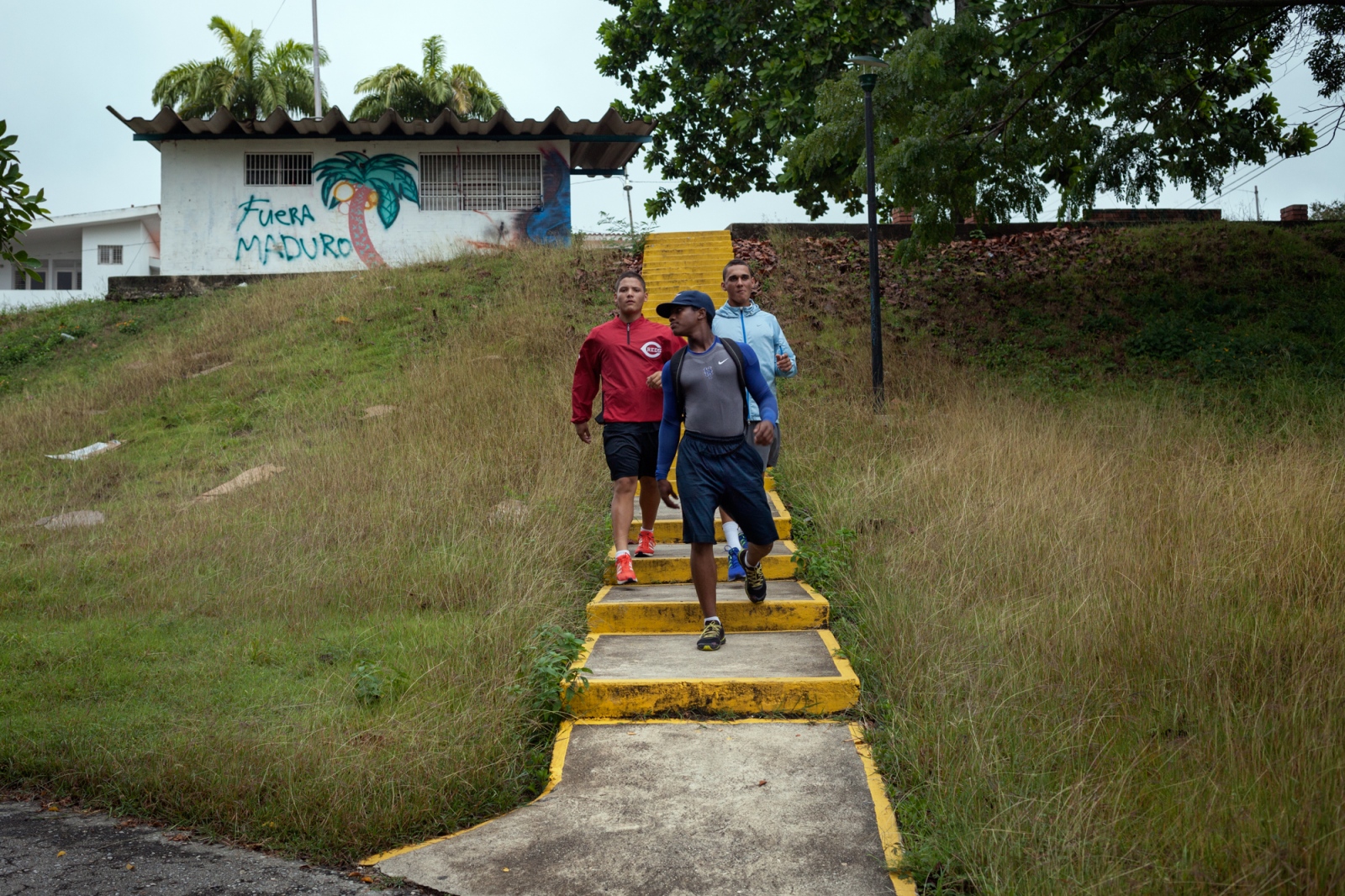 Freivan and his partners on their way to the fieldÂ 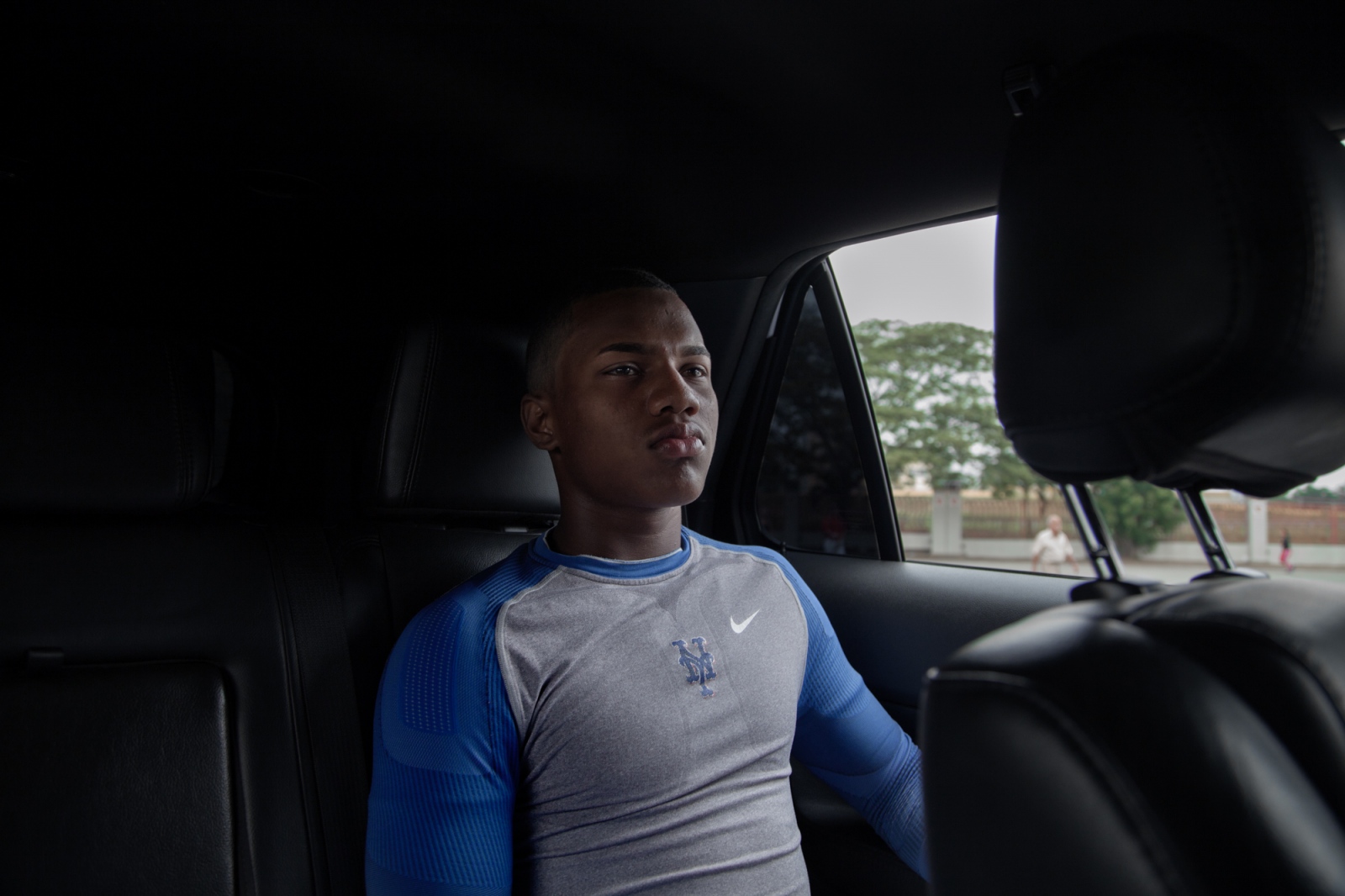 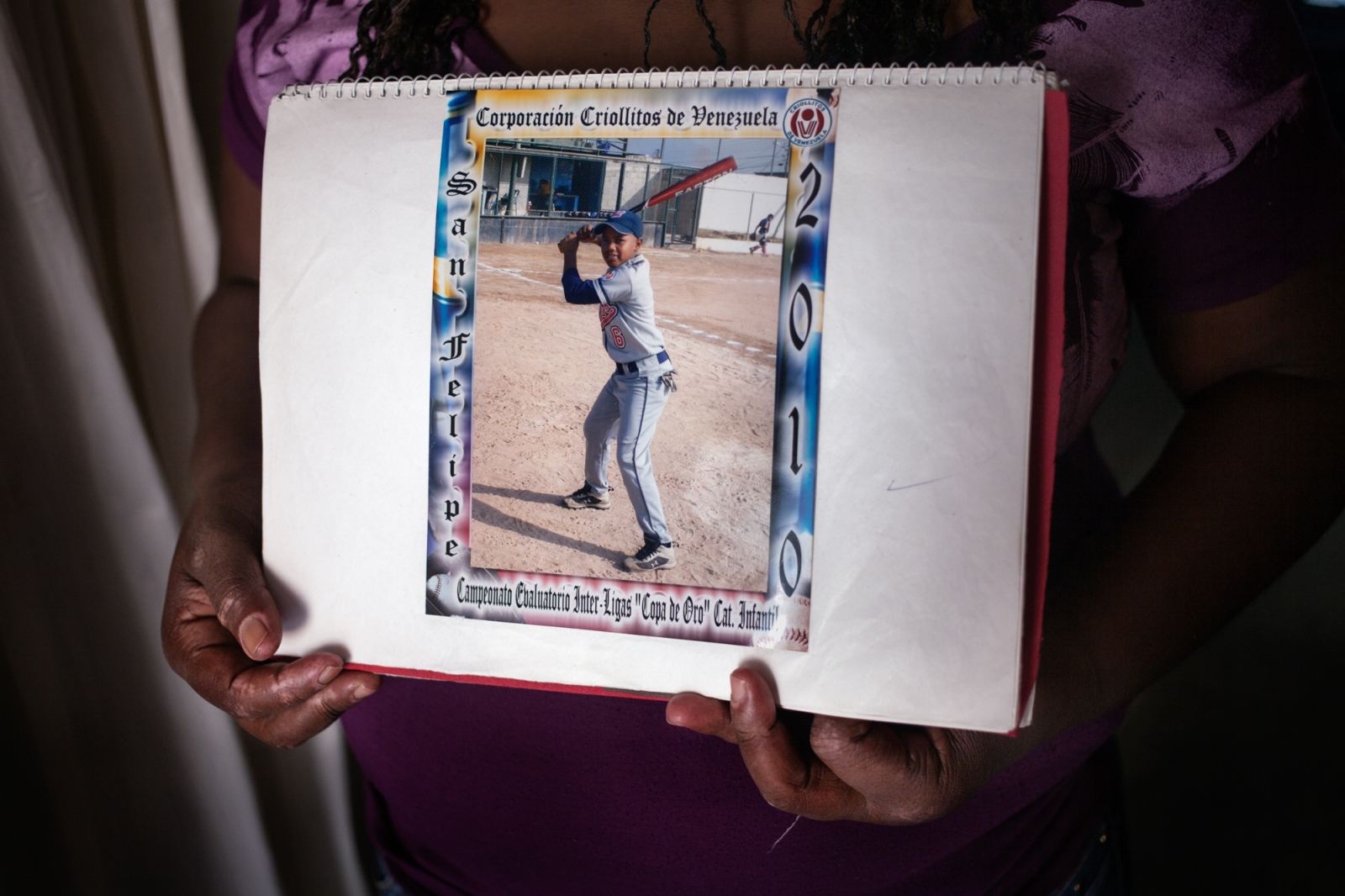 Freivan photograph held by his mother in San Felipe, Venezuela. He was ten years old and was selected the best player of the leagueÂ 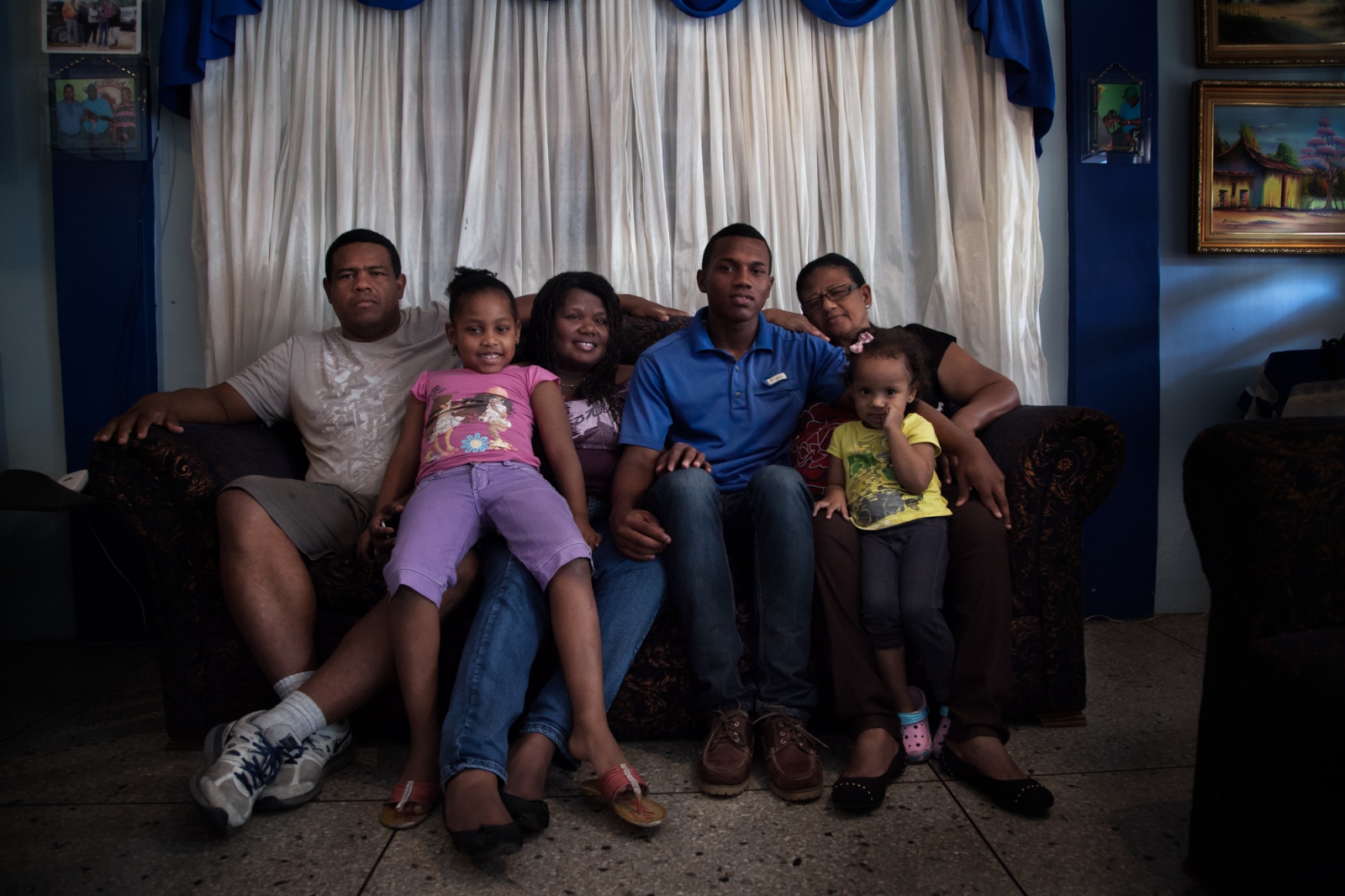 Freivan family in the living room of his grandmother house 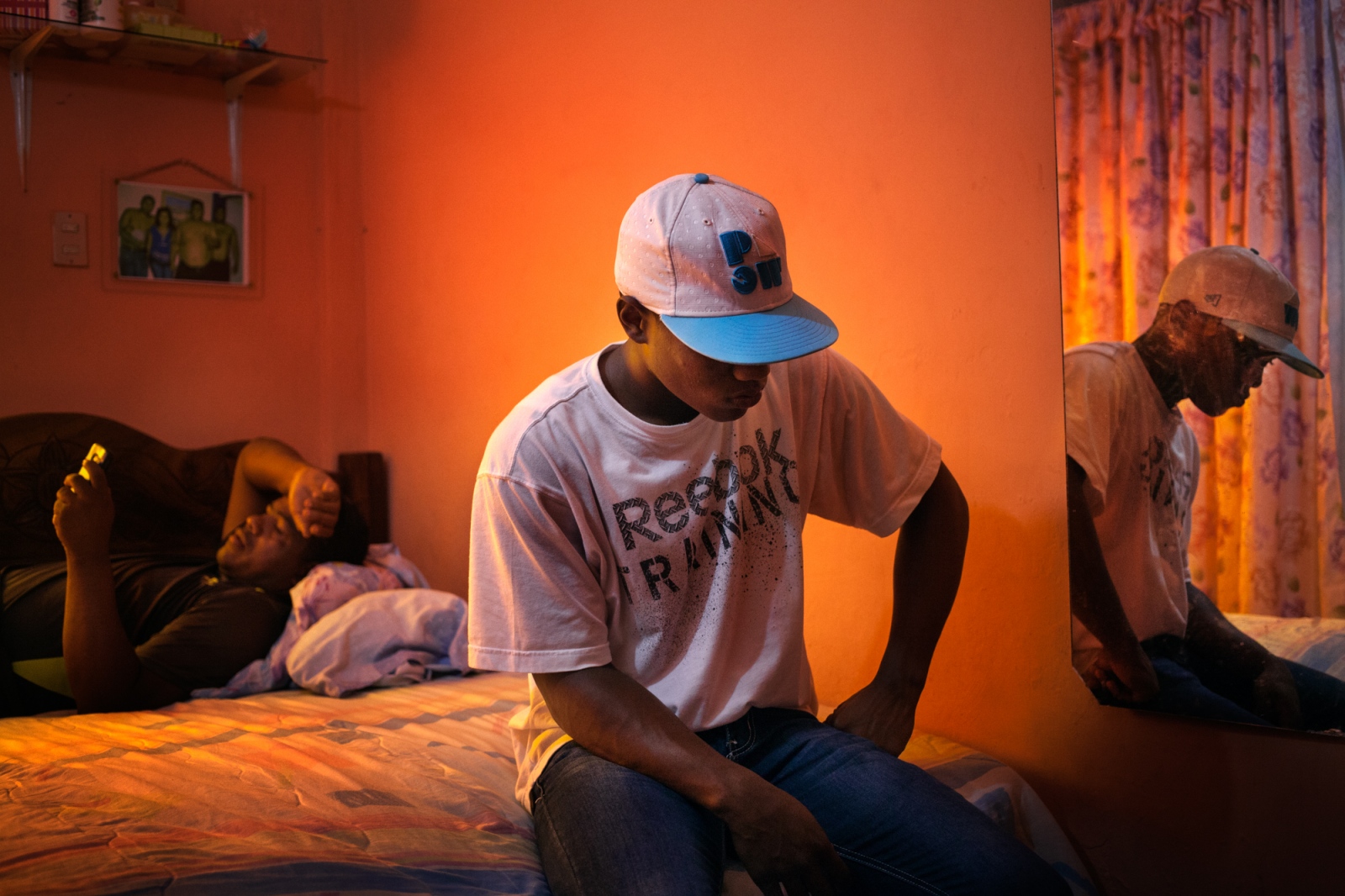 Freivan waits by his agent call to know if he was sellected in the July 2nd MLB draft. His father in the back chatting in his mobile. San Felipe, Venezuela 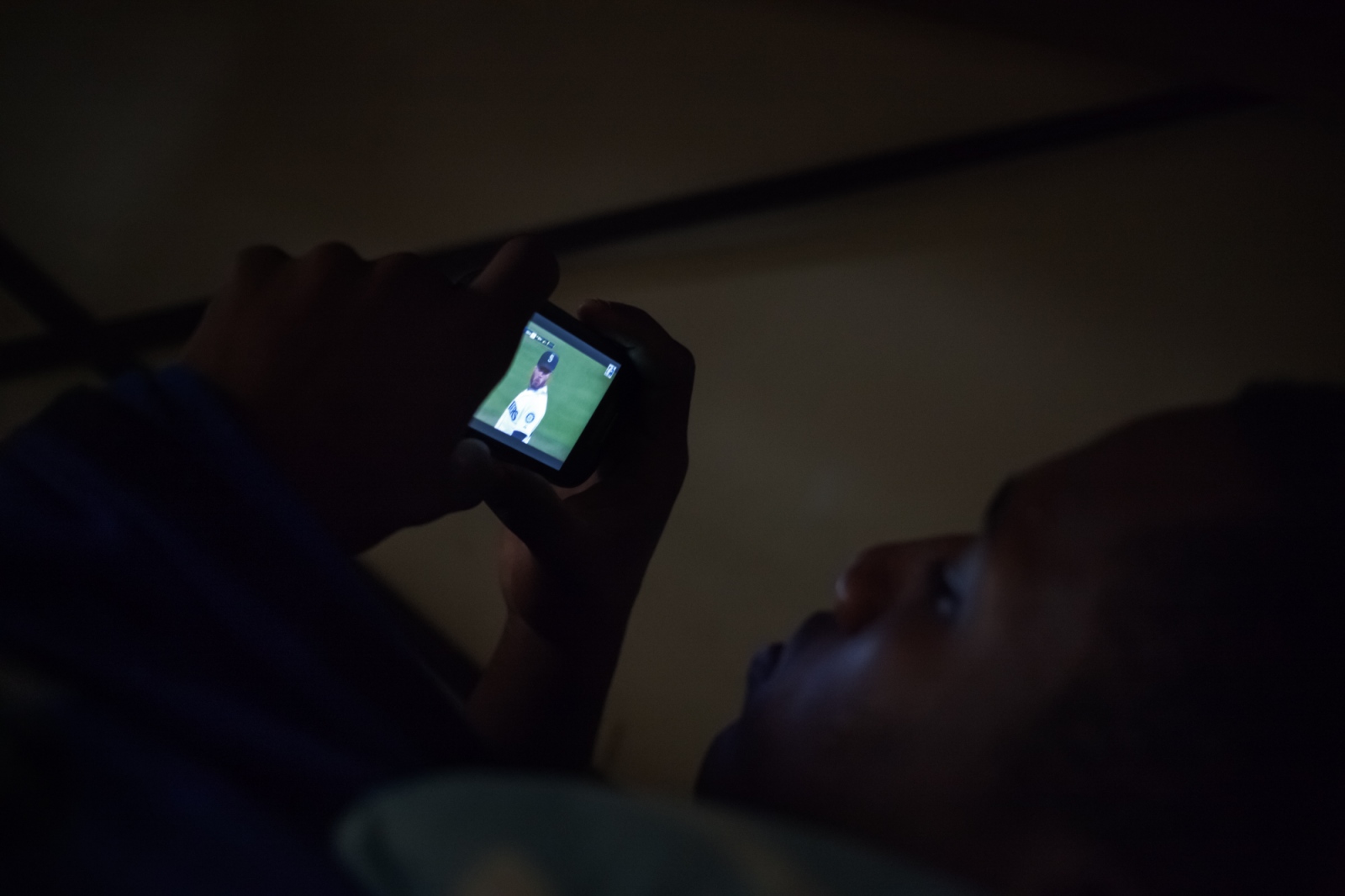 Freivan watchs in his phone a video of Robinson Cano in Barquisimeto, Venezuela. Cano is his hero 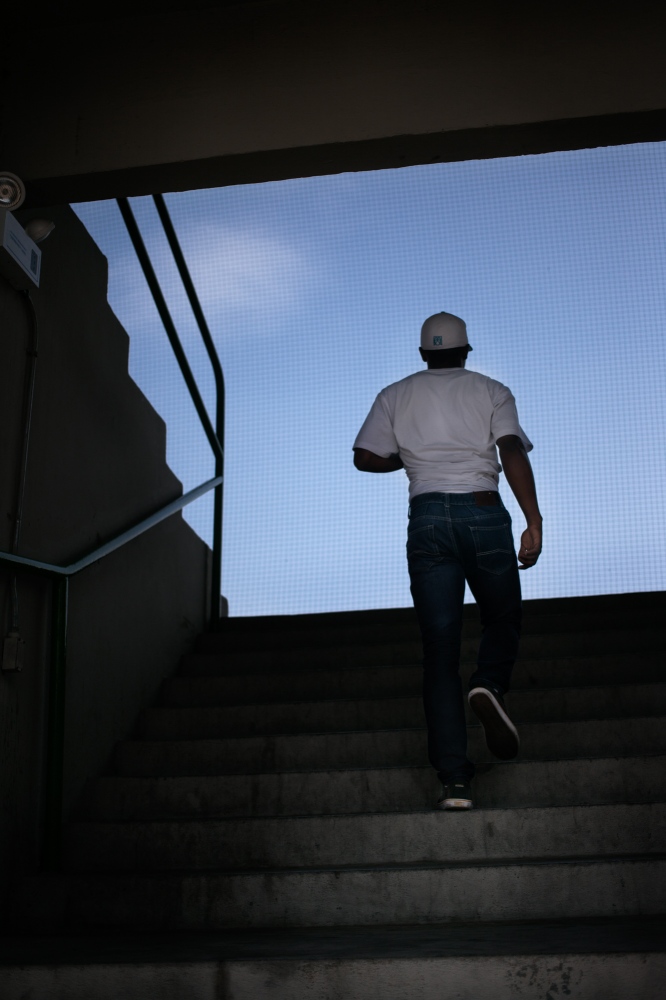 Freivan walk into the field to see his partners practice